On Tuesday I shared this picture of a project that was on my hook at around 8pm just before I wrote the post: 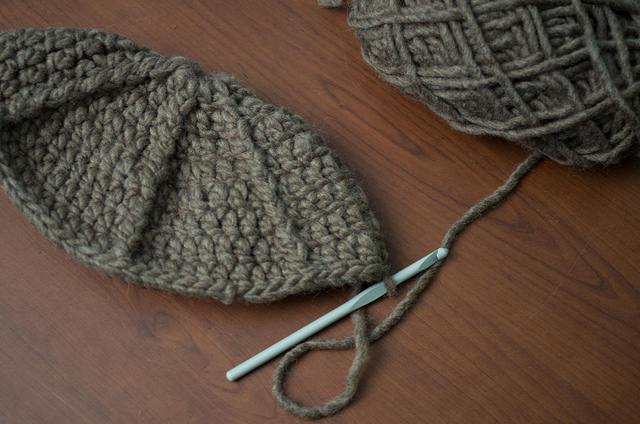 It was my first “real” pattern and I was wondering how it would turn out though I was really liking the results… I put Wilhelmina to bed and went back to it and did another two rounds and realized that the pattern was not going to work out for me because even the smallest size was too large for my little head (hats rarely fit me because of that) so I took a deep breath and unraveled it down to about the 3rd round and started again from there. I deviated from the pattern after that for a few rounds to keep the size from getting bigger by adding a few decreases and then got back on track and adjusted the rest of the pattern logically because the stitches no longer matched and it was much easier than I would have guessed. By 11:00 I was done. I did it! I made my first hat, and not only that, I made a hat that actually fits me well (I think!) 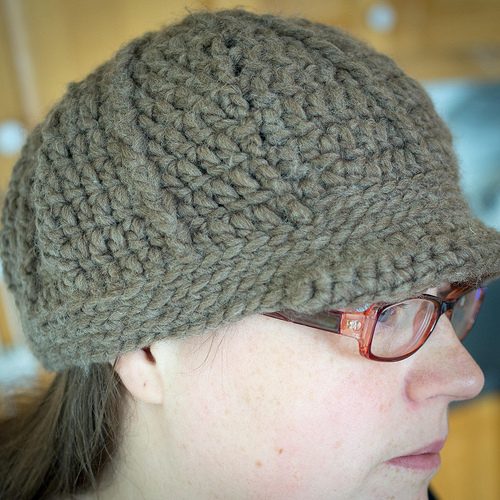 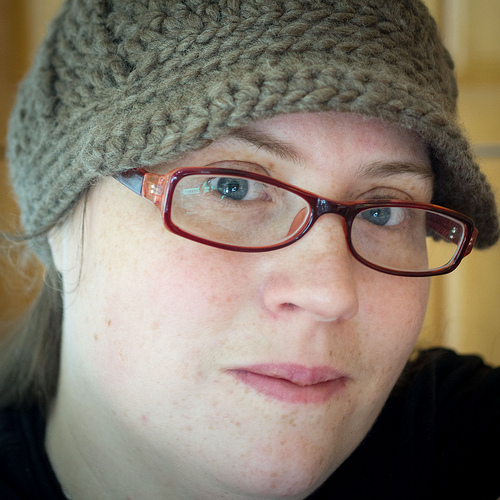 Then, today, as Willa napped on me, I whipped up another hat in her size from a different, but similar pattern. All in her nap which was about 1 1/2 hours. We all have small heads here so I might pass this one to one of the boys and make her another a bit smaller but I love the look! 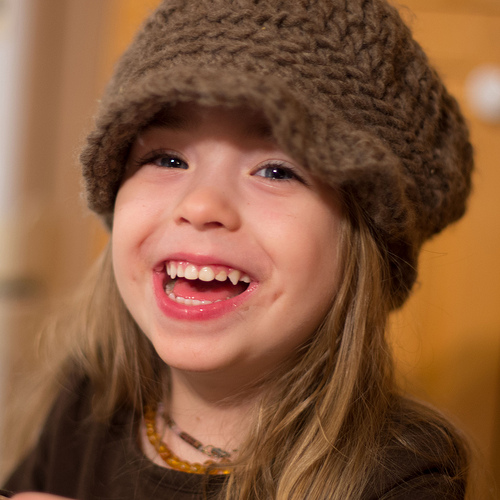 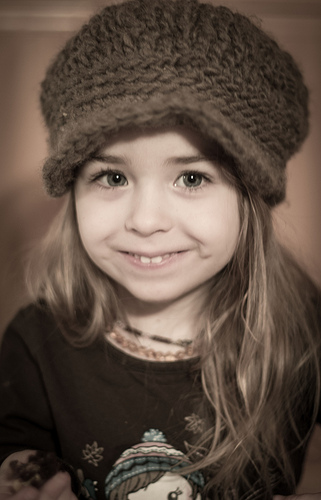